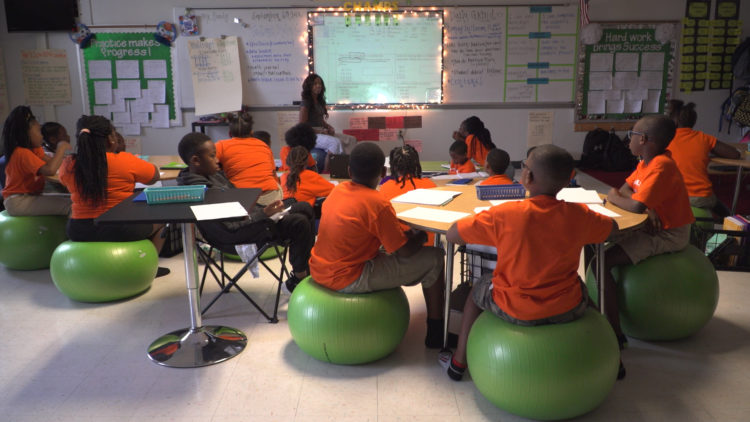 Schools gain 14 points, close in on “A” grade

June 27, 2018 – Duval County Public Schools inched ever closer to becoming an “A”-graded school district this year, gaining 14 overall points compared to last year. With these gains, Duval remains a “B” district but is just one percentage point away from “A” status.

“We continue to improve and move forward,” said Superintendent Dr. Patricia Willis. “Duval is like a team that wins a few more games each year, and each year we get closer to the championship. This is a district improving student outcomes every year.”

The district is as close to an “A” grade as it has ever been in the history of school grading.
Movement toward the A grade came as a result of overall proficiency improvements in three out of four academic areas. The student proficiency rates increased slightly for English language arts and science. The math proficiency rate decreased slightly, and the civics performance increased significantly.
In other school grade variables, improved graduation rate and improved outcomes in middle school and high school acceleration offset slight declines in learning gains.
“While we are disappointed that we fell just short of our goal of being an A district, our progress toward that goal is a testament to the hard work of teachers and students throughout the district,” said Willis.
Among the school success stories is Matthew Gilbert Middle School, one of three Duval schools facing Florida’s mandatory turnaround options. Gilbert was able to improve its grade to a “C” and will remain under the district’s direct control next year.
Two other schools on the list, Northwestern Middle School and Lake Forest Elementary School were not able to improve, and based on prior Duval School Board action, those two schools will turn over to an external operator next year.

“I’m very proud of the results at Matthew Gilbert,” said Willis who previously served as principal of that school. “While turning Northwestern and Lake Forest over to an external operator was not the result we sought, we will continue to work collaboratively with our external partner to improve outcomes at these schools.”

In January, the Duval School Board selected Educational Directions, a company with a track record of improving performance high poverty schools in Florida, as the district’s external operator. Educational Directions has already completed a needs assessment at Northwestern and Lake Forest and the process to successfully transition the schools to their management will begin immediately.
Under the contract, the Duval County Public School District will continue to support operations at the schools including technology, custodial services, dining services, bus transportation, and school safety. Educational Directions will take over personnel management including the selection, supervision and evaluation of school leadership and teachers. Hiring processes and practices will follow normal processes and practices of the district as defined in policy and in collective bargaining agreements.
Contributing to the district’s overall success was a strong increase in student performance on middle school civics. This year, the district implemented a change to its student progression plan that enables students to gain an additional year of social studies education and reading development before attempting the middle school civics exam in eighth grade. This is a student progression model that has been used successfully in several districts throughout the state to help students achieve proficiency on that test.
The current grade release is the Florida Department of Education’s preliminary grade release. Three Duval schools received “I” or incomplete grades. This is a normal process in which the state conducts an inquiry into the data. Once the inquiry is complete, a valid school grade is issued. Schools receiving the “I” grade this year are Ribault Middle School, Biscayne Elementary School and Fletcher High School.
While the overall point total of the District increased, the preliminary grades for several schools changed. Forty-nine percent of schools have an “A” or a “B” grade and 87 percent have an “A.” “B,” or “C.”

“Certainly we would have preferred to see all of our schools progress,” said Dr. Willis, “But seeing the improvement overall in the district tells the public that Duval County Public Schools is on the right path overall.”

About Duval County Public Schools
Duval County Public Schools is the 20th largest school district in the nation, educating more than 129,000 students in over 190 schools. Its mission is to provide educational excellence for every school, in every classroom, for every student, every day. Visit www.duvalschools.org to learn more.
Category Achievement District Elementary High School Middle 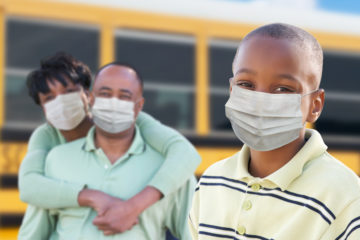