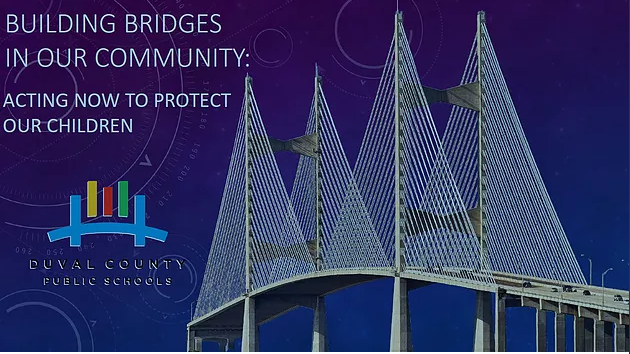 Board Chair – It Takes All of Us to End Community Violence

During the Duval County School Board Meeting held on Monday, Sept. 10, Board Chairwoman Paula D. Wright addressed the growing problem of teen violence in our community. Her presentation included national, state and local statistics on teen violence including:

The data, Chair Wright suggested, points to a serious and increasing trend of violence among young people in Duval County. Chair Wright ended her discussion with a call to action. As a community, recognize this is a community issue that involves a community response as well as engagement with our local and state lawmakers.

To view the entire presentation from Chair Wright, click here.