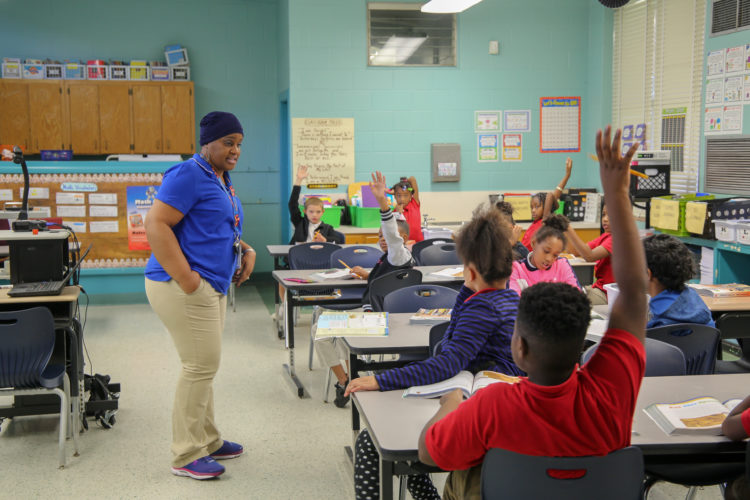 Laureen Ricks / June 28, 2019 / Achievement, Elementary, Middle
June 28, 2019 – Duval County Public Schools improved student proficiency rates in a majority of tested categories according to Florida Department of Education test results released today.
Out of 21 tested categories, proficiency rates improved in 11 categories and remained the same in one. The district also outpaced or matched state growth in 12 of the 21 assessment categories.
The area in which the district experienced the largest gain was grade six mathematics with an increase of nine points.
The district increased six points on the geometry end-of-course (EOC) exam and four points on the biology EOC, US history EOC, and grade four mathematics assessments.
Other areas of gain included: a one-point gain in grade three reading, two points in grade three math, three points in grade four reading, three points in grade six reading, three points in grade seven reading, and one point in grade eight math.
The largest area of decline was not surprising to district officials. The district declined by 15 points on the civics EOC. In last year’s results, the district gained 18 points on civics compared to the prior year.
That gain came from delaying the exam for most students which gave them an extra year and an extra course to learn the tested material. The 2019 results show a net gain of three points compared to 2017, the year prior to the implementation of the current social studies middle school course progression.
The other area of large decline was grade five science which lost seven points.

“Overall, I am pleased with the progress these scores represent,” said Duval County Public Schools’ Superintendent Dr. Diana Greene. “To move forward in a majority of areas in a year of leadership transition is encouraging. For the most part, our focus on academics is showing results.”

Besides the expected decline in civics and the grade-five science decline, the district gave ground in seven other tested areas.
The only elementary grade to decline was fifth grade, which besides science, also declined one point in reading and four points in math.
In middle school, grade seven mathematics lost three points, and grade eight reading and science declined two points and four points, respectively.
In high schools and on the EOCs, the only declines were in grade 10 reading and the algebra EOC, one point and three point, respectively.

“Science and grade five are areas we need to evaluate,” Greene said. “We’ll analyze this data closely, bring our instructional team together and adapt for even better results next year.” 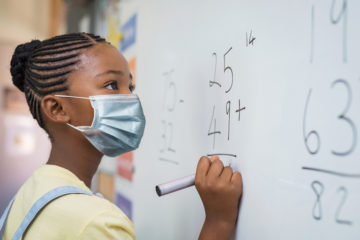