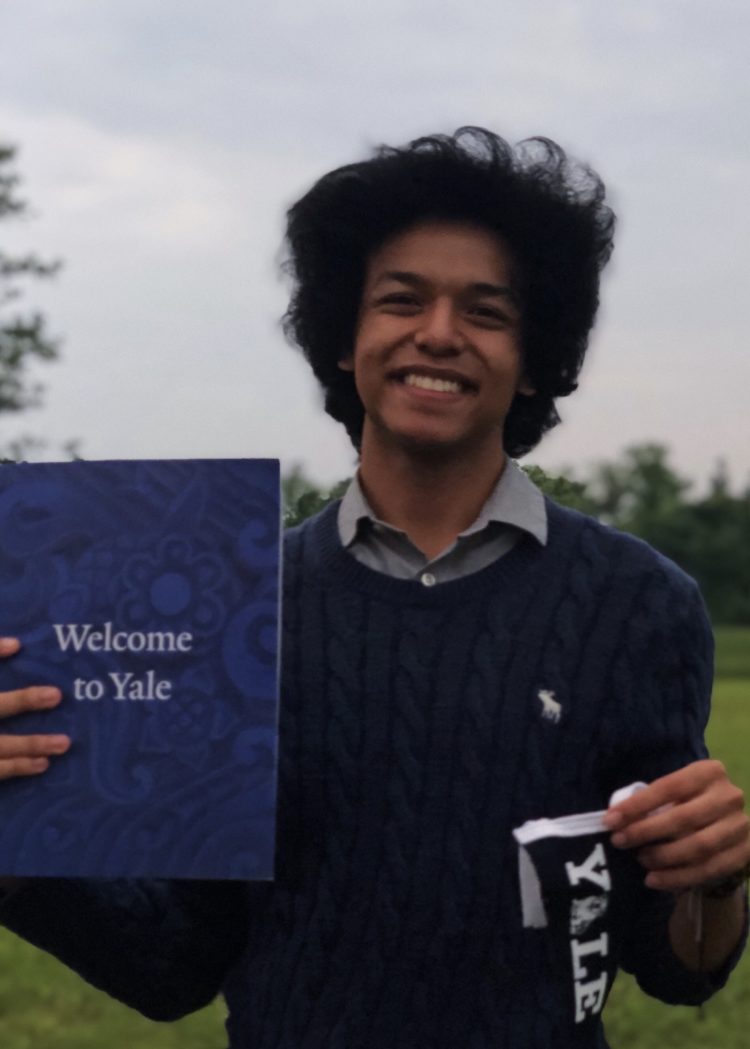 April 20, 2020 – Craig McFarland, a senior at Stanton College Preparatory School, is the newest member of a very exclusive club: The “I Was Accepted into Every Ivy League University In The Country Club.”

For McFarland, this has been an unreal experience.

“I never would have ever imagined getting accepted into any Ivy League university, let alone all eight,” McFarland said in an email to his principal.

He went on to write that he was equally surprised at being accepted into every university where he applied. A lot of the credit, wrote McFarland, belongs to the faculty and staff at Stanton.

“I wanted to thank you infinitely, especially for leading a school that has helped me become so successful,” he wrote in his letter to Stanton Principal Nongongoma Majova.

He continued: “It is because of leaders like you and schools like Stanton that students can be so successful. I especially wanted to extend my most sincere thanks again to Mrs. Griner, Dr. Renfroe, and Mr. Ingram for having written me my teacher letters of recommendation and to Ms. Szymczyk and Ms. Watanabe who guided me not just as counselors, but as role models and personal advisors. Lastly, I wanted to thank Mr. Normeus, Mrs. Crespo-Lowery, and Ms. Hohne for being personal role models for me and always supporting me through all my personal and academic endeavors.”

McFarland’s accomplishments don’t stop with his college acceptances. He’s also a National Merit Scholar scholarship winner, Comcast Leaders and Achievers Scholarship winner, and one of 24 Ron Brown Scholar finalists who will be receiving a $40,000 scholarship to the school of his choice

Even as he celebrates these accomplishments, McFarland says he does not want to be defined by them.

While the standout student hasn’t quite yet made his decision on which school he will be attending, he has decided to pursue a degree in Biochemistry with a minor in Philosophy or Linguistics, as he is considering a career in medicine or law. McFarland has narrowed his college acceptance list down to his top four schools: Florida State University, Harvard University, Stanford University, and Yale University.