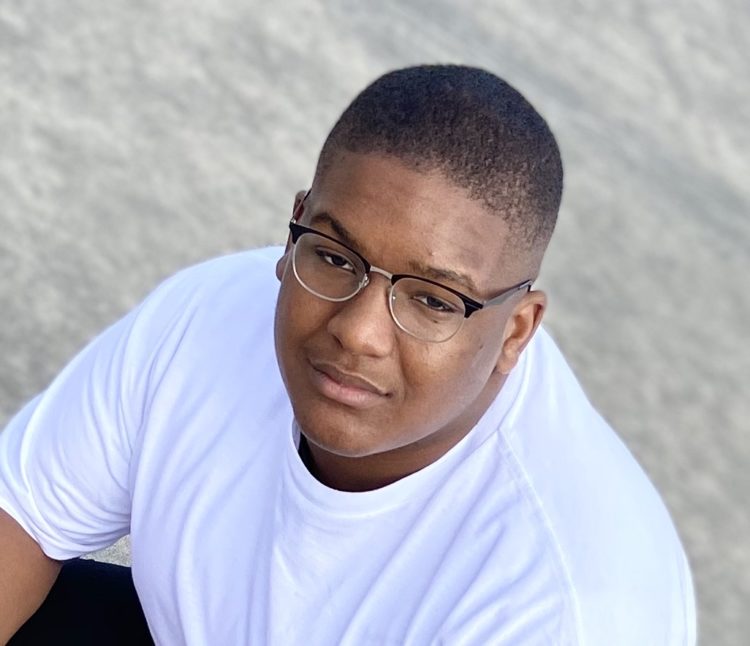 Aaron Hill, a Sandalwood High School Saint whose brave actions saved many lives, was sent a Superintendent’s Coin of Excellence this month.

Aaron says he was up late working on homework, when he heard loud noises. He looked out the window, and saw a fire blazing in his townhome community.

He tells us that without even thinking about those flames, he put on his shoes, called 911 and began knocking on his neighbors’ doors to make sure everyone got out. Many of those neighbors were asleep and didn’t even realize there was a fire.

Because of his efforts, everyone got out safely.

“My first priority was getting people out of the building,” said Hill.  “You can replace buildings, but you can’t replace people.”

“I don’t see myself as a hero,” he continued.  “I was just doing what any sane person would do.”

Aaron is a rising Senior at Sandalwood, and is extremely involved in his school community. That includes being chorus president and student director. Next year he’ll be drum major of the marching band. 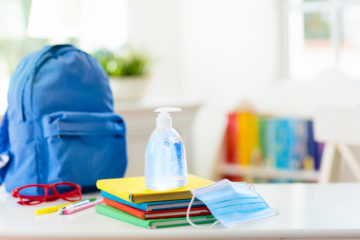