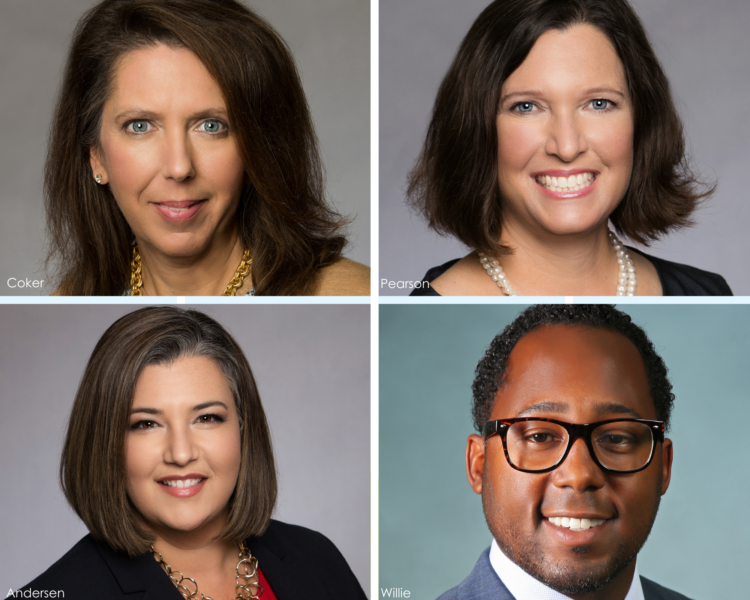 Nov. 17, 2020 – The Duval County School Board welcomed two new members to its ranks during a special ceremony on Tuesday.

Dr. Kelly Coker (district 1) and Cindy Pearson (district 3) were officially sworn in as the Board’s newest members after winning their respective elections in September.

They are replacing term-limited Ashley Smith Juarez and Cheryl Grymes who helmed their last regular board meeting on Nov. 9.

Board members Warren A. Jones (district 5) and Lori Hershey (district 7), who both won their reelection bids in September, were also sworn in.

After the swearing-in ceremony, the Board took its annual vote to elect new officers.

“I am grateful to former Board Chair Warren Jones and the many leaders that have come before me for laying a foundation for success,” said Andersen. “I am honored to serve the community as chair of the Duval County School Board.”

The make-up of the new Board is as follows: 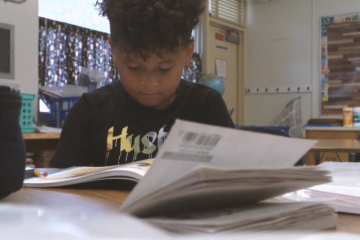