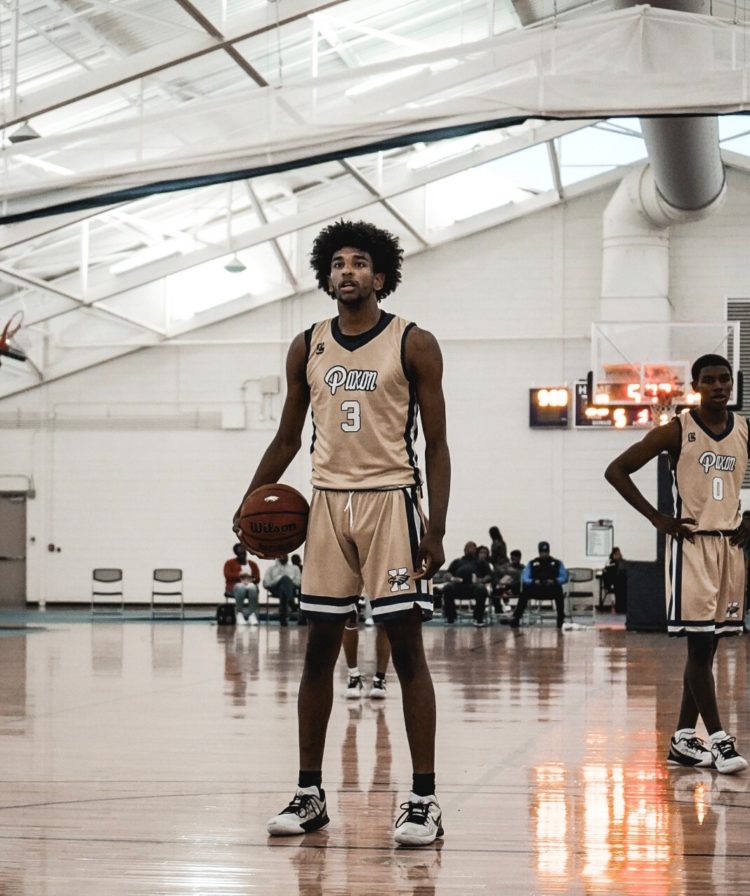 Twenty-seven years in the making – another Duval student is named Mr. Basketball

A senior at Paxon School for Advanced Studies, Adams averaged 23 points and 11 rebounds per game for the Eagles squad.

His Mr. Basketball win makes him only the second Jacksonville player to win the coveted title since 1993.

“It was surreal to me that I was chosen after 25+ years with no Jacksonville winner,” Adams said.

He joins James Collins, Head Basketball Coach of Andrew Jackson High School and Tiger alumnus, in adding the trophy to his basketball resume.

Adams has committed to play basketball for the University of Central Florida Knights for the 2020-21 season, with plans to get his new team to multiple Final Four appearances and an eventual National Championship title. 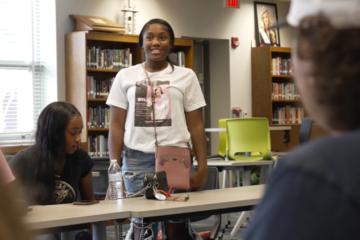