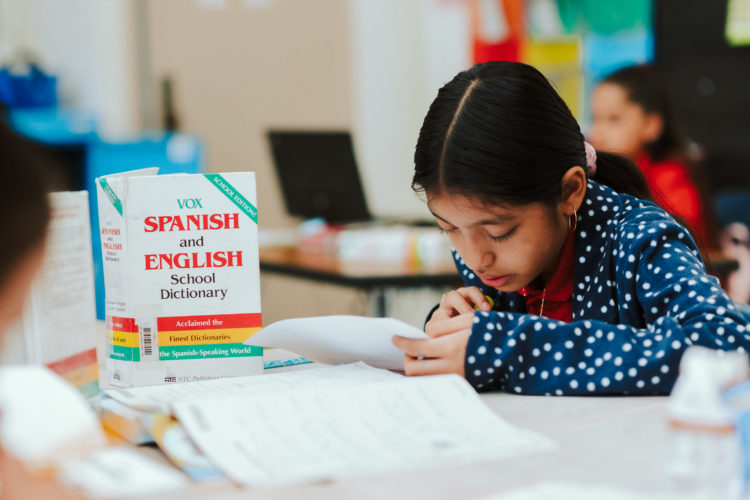 Running September 15 to October 15, National Hispanic Heritage Month honors the impact of Hispanic and Latino Americans in our culture and society.

District leaders dedicated a portion of the October School Board meeting to share these interesting facts and figures about Team Duval’s Hispanic and Latino students:

These statistics come from the district’s Accountably and Assessment team as well as the ESOL, Dual Language, and World Languages Departments.