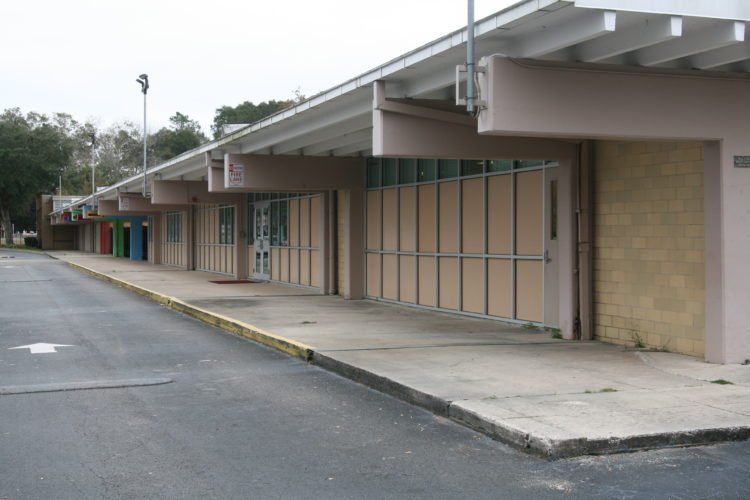 March 5, 2021 — The district’s first major building project in 10 years — funded through the new half-penny sales tax — is moving into a phase of design charrettes, in which architects will hear input from stakeholders about the project’s form and function.

These charrettes are the initial design meetings for the new Rutledge Pearson, which is the first project the district is working on using the sales surtax funding. During the charrette phase, all functional aspects of the building design are considered.

The process provides stakeholders the opportunity to provide input into the final design. This community engagement process will take place this spring, and once the plans are complete, construction is scheduled to begin in the fall of 2022.

Interested stakeholders will be able to follow the developments at Rutledge Pearson — and all the projects in the $1.9 billion plan — through an online project and financial tracking dashboard also under construction. The dashboard is expected to launch later this spring as well. See a model of the future dashboard here. (Note: This is not Duval’s, but the district dashboard will be designed the same and will share similar information.)

The dashboard will be just one component of the Master Facility Plan webpage the district recently launched. Currently live, the website contains an overview of the projects and other sales-surtax reports generated as part of the Citizen Oversight Committee process. The committee, an independent body overseeing the district’s use of the half-penny in accordance with the plan for the funds, has already met twice, and a third meeting is planned for March.

An important piece of the Master Facility Plan is the safety and security improvements that will come to each school in the first three years. Design efforts continue in the safety and security prototypes at Biltmore Elementary School, Lake Shore Middle School, and Fletcher High School. Site visits have been completed, and the scope of work has been identified. Design completion is expected later this spring.